A LIMITED-EDITION OF 17 HERITAGE BOUTIQUE CONDOMINIUMS AT YONGE+RICH. FROM MID $ 800’S

Introducing The Residences on Lombard at 22 Lombard. Discover a lifestyle inspired by the past and designed for the future. Just 17 residences offering total privacy and exclusivity, with all the perks of luxury condominium living. Step out your front door and wander across the connected walkway to enjoy the superlative amenities at Yonge+Rich. The boutique 5-storey condo is equipped with sleek finishes, state-of-the-art technology, and heritage design elements. Experience contemporary living in a historic setting, in the heart of the city.

Some items shown may be upgrades, please see a sales agent for more details. Details and specifications may change without notice. E. &. O. E. 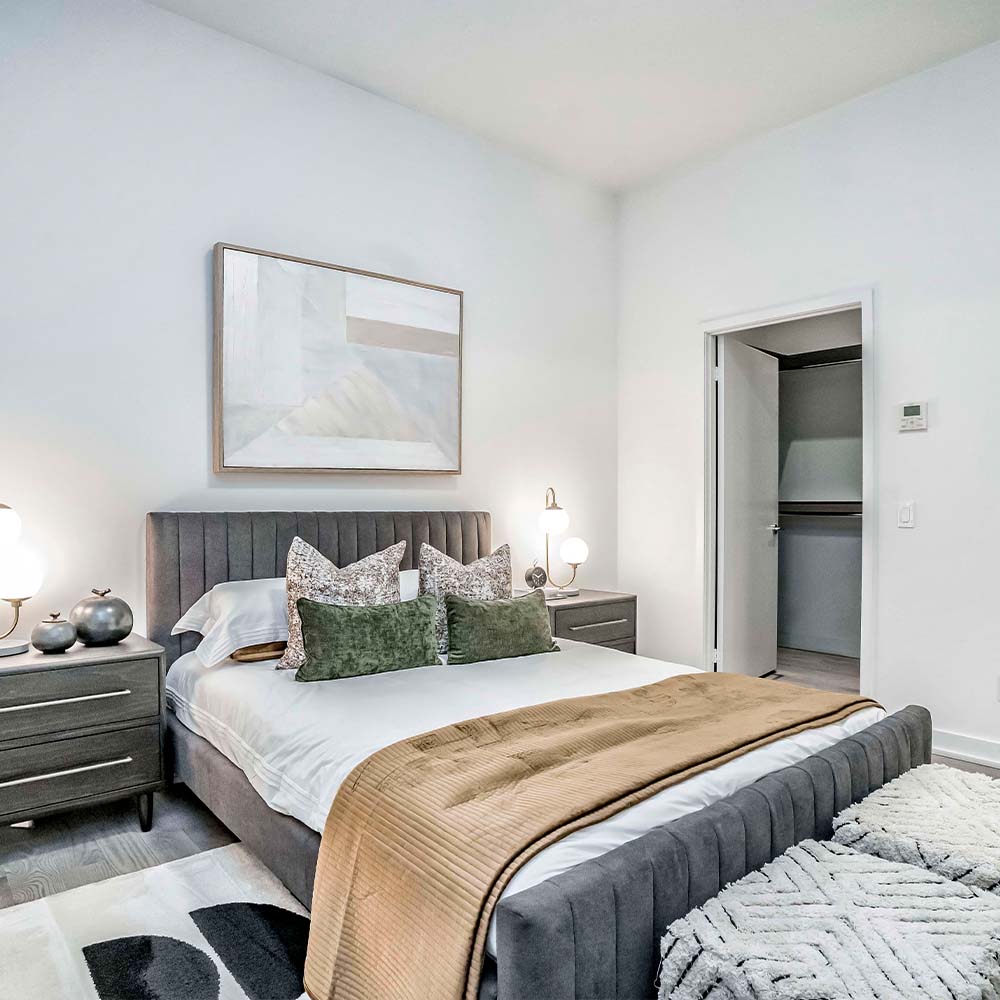 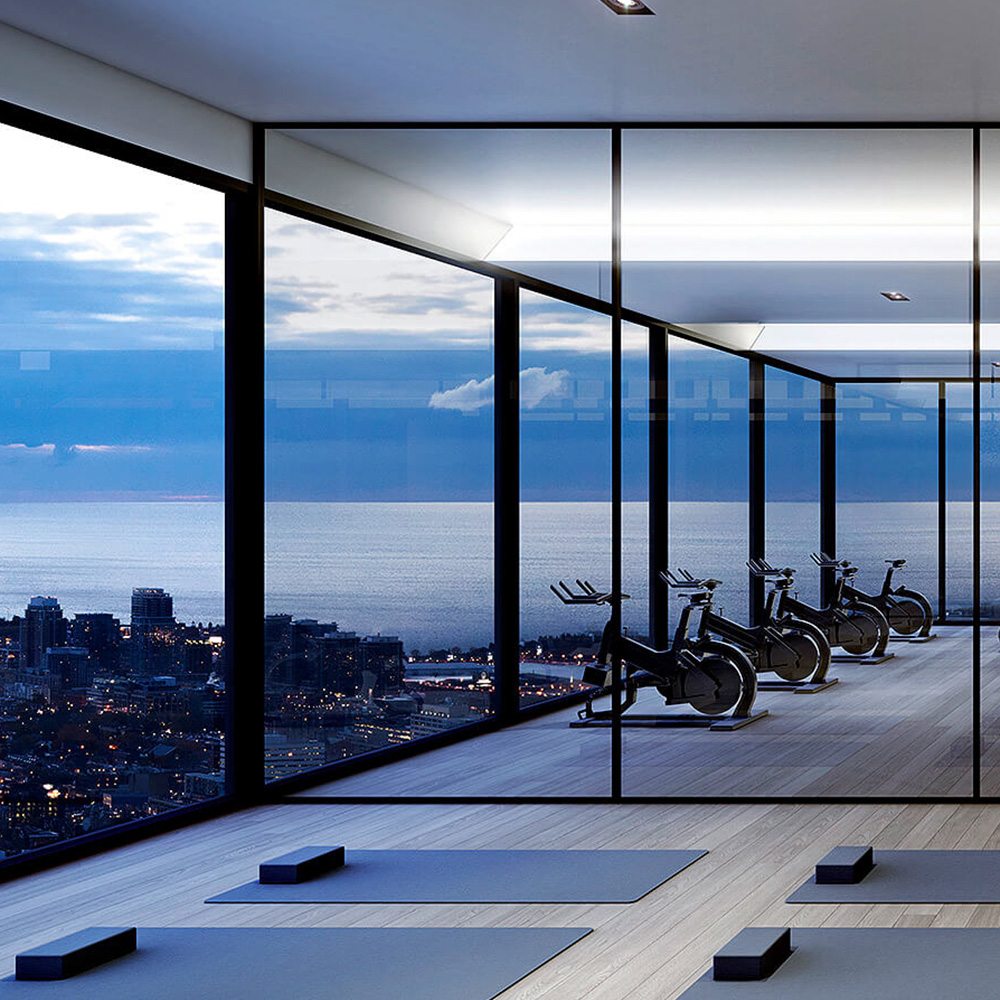 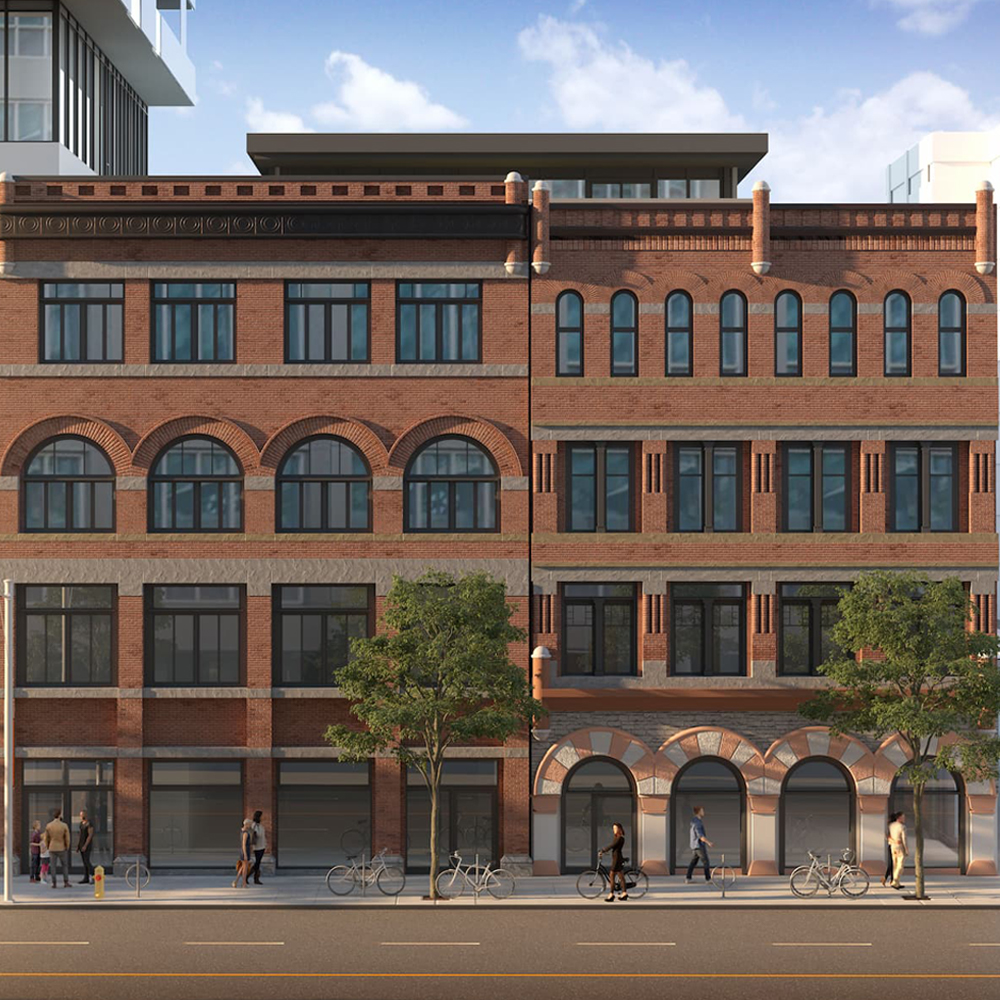 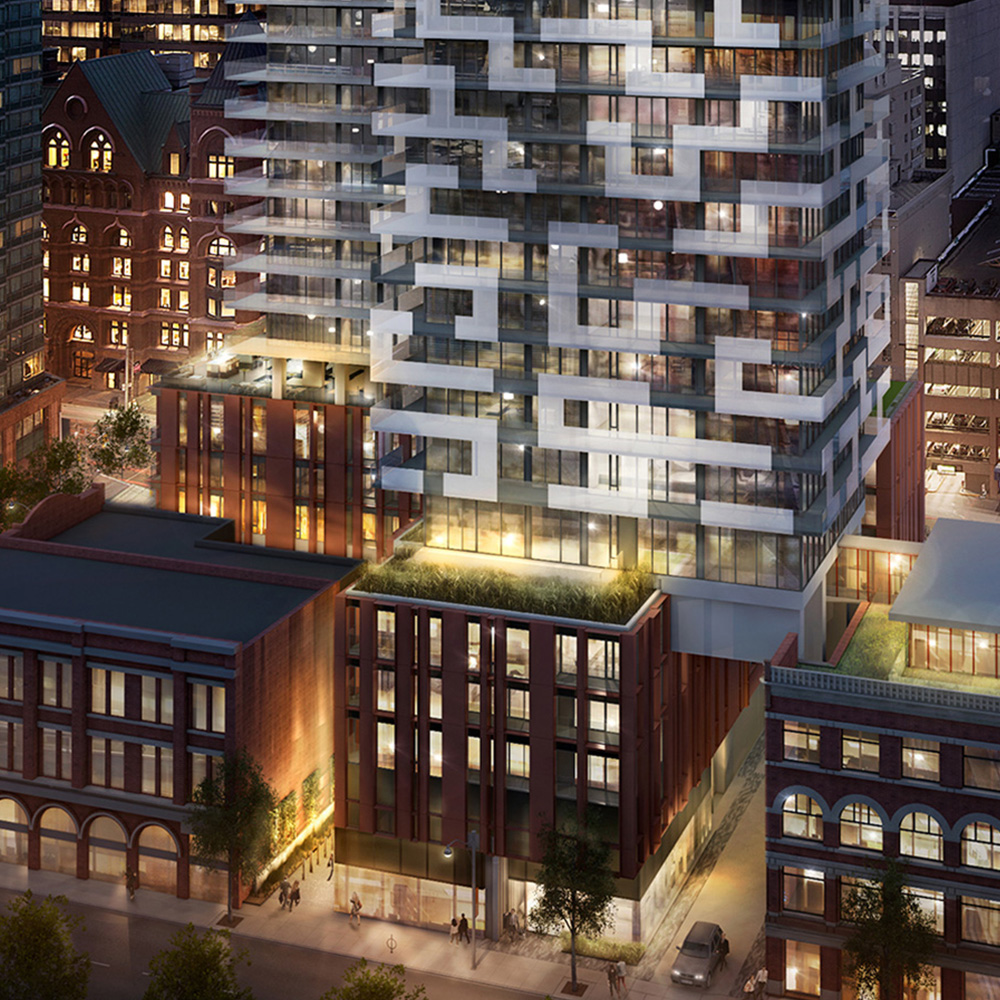 AT YONGE & RICHMOND
INSPIRED BY THE PAST, DESIGNED FOR THE FUTURE

Live in boutique 5-storey condo designed by acclaimed architectural firm, ERA Architects. The private residence retains the emblematic style of the city’s late Victorian age with the handsome Romanesque Revival façades. Interiors designed by world renowned Burdifilek, combining red brick, signature rounded arches, with artistry of the past & the advancements of the future. Experience SoHo-style living with heritage details. Discover the best of Toronto steps from the Yonge subway line, and enjoy downtown’s distinguished restaurants, galleries, parks, markets, and cultural venues including AGO, Eaton Center, St. James Park and much more. Book your private appointment to experience this exclusive release.

Reach us by email at Sales@yongeandrich.com

A foundation of excellence. The height of opportunity.

One of North America’s premier builders, Great Gulf has projects in Canada and 12 major U.S. cities. Our advantage is leading edge architecture, design, and state of the art construction in prime locations.

Since 1975, our portfolio of companies has built more than 40,000 homes. Our commercial division, First Gulf, is a leader in office, mixed-use retail and industrial development with assets of more than $2.5 billion since 1987.

As Creative Partner, Diego Burdi brings to the studio a freshness and vision that assures his clients the benefit of innovation. Able to cross-reference influences and circumvent trends, Diego’s design work is eclectic, always morphing, and invariably successful at moving design forward.

A designer who has remained frontline in client liaison, he counts amongst his assets the ability to understand his clients goals, and then creatively translate their vision into three dimensions of immaculately appointed spaces. Noted for his professionalism, well-regarded for his distinctive taste and style, Diego is a world traveller who consciously exposes himself to the life and style of other cultures.

Having enriched his own perspective, Diego brings it back to the world in the form of uniquely honed, considered design. The company assembles a team with ambitious design philosophies for every project it undertakes. Their challenge is to create an iconic development that contributes to the residential landscape of the city.

In practice since 1990, ERA Architects Inc. has developed a reputation as one of the industry’s leading architectural practices and Toronto’s foremost expert on heritage adaptation and preservation. With 80+ staff, and offices in Toronto, Montréal, and Ottawa, ERA holds a wealth of expertise. The firm’s core mission is to connect heritage to the wider considerations of urban design and city building, and to a larger set of cultural values that inform their work at every scale. Led by the founding principals, the team at ERA has worked on many high-profile building conservation and adaptive reuse projects including Toronto’s Distillery District; Maple Leaf Gardens; Renaissance ROM; Transformation AGO; the Evergreen Brick Works; Union Station; the Artscape Wychwood Barns; Bridgepoint Health (the former Don Jail); Massey Tower; La Cour d’appel du Québec; and the Government Conference Centre.